Margaret Pauley is the “Cloverport Historian” and was kind enough to provided the information for the History of Cloverport. Margaret will not let us forget where Cloverport came from and we can not thank her enough.

Before the settlement of Cloverport, Breckinridge County thrived with herds of buffalo, deer and elk. This abundance along with the forests and streams attracted pioneers seeking homes in the Kentucky wilderness.

Cloverport, originally a pioneer community called Joe’s Landing, was established by Joe Huston in 1798 and renamed Cloverport in 1828. Huston operated a ferry across the Ohio River, the first along this portion of the river, at the mouth of Clover Creek. Tar Springs, a fashionable nineteenth century spa, was located four miles from Cloverport. As settlement grew in the region, the state legislature established a toll road between Cloverport and Bowling Green in 1821.

By 1864, the residents of the county were strongly pro-Confederate. A major figure in the Civil War, Joseph Holt, was born and is buried six miles north of Cloverport. Holt was Postmaster General and briefly served President James Buchanan as Secretary of War. He also served Abraham Lincoln as his Judge Advocate General.

The building of the first railroad, “The Texas Line” was in the planning stage for 15 years before it became a reality. Mr. R.R. Pierce and J.T. Miller of Cloverport and Colonel Joshua Powers of Hawesville were the prime and principal persons in securing capitalist to enter this great adventure and all credit is due them.

The five McCracken brothers of New York put up the cost and first excavation started November 1886 and by December 1888 the first train (an excursion) ran from Owensboro to Stephensport as far as the tracks were completed.

Cloverport being situated half way between outbid many other towns including Henderson in securing the railroad shops in 1892. It was imperative to have a machine shop some where along the line to keep the engines and cars in repair. The shop employed upwards to 200 men in Cloverport and these were the most productive years for Cloverport.

From 1892 to 1925 the shops suffered 2 devastating fires but were re-built each time. Management and ownership changed several times absorbing the smaller company. The merger with the L & N in 1929, Mr. Frank C. Ferry the master mechanic in charge received the order to close immediately. With the closing of the railroad shops, Cloverport received the greatest loss in population and resources – gradually the men began to move out to go to other places for employment.

The L & N continued its passenger service through Cloverport until the last passenger train made its final scheduled run in November, 1958 at 5:26 a.m. – with engine No. 155 pulling a long line of coaches, with people wanting to take their last ride – freight services continue to the present day. The era of prosperity and pleasure had ended.

In 1930, the now “Higginbotham Building” was the studio of Needle Craft. Needle Craft operated for several years, sponsored by the Federal Government. Mickey Mouse dolls were produced and shipped by the L & N Railroad all over the world from Cloverport.

In 1933, the “Higginbotham Building” became the property of Tandy Higginbotham, a retired L&N section foreman. He converted the building to become the 23rd grocery store in Cloverport. Mr. Higginbotham was a devout Democrat and his store was quite “astir” during any election during the depression years. Discussions grew heated at times aimed at the Republicans – but with his friendly laugh, everyone stayed friends. Mr. Higginbotham passed away on January 31, 1971. Upon his death, his son, Elmer, who had worked with his father for 16 years, took over the business in 1972 and continued with courtesy and, “a friend to everyone.” 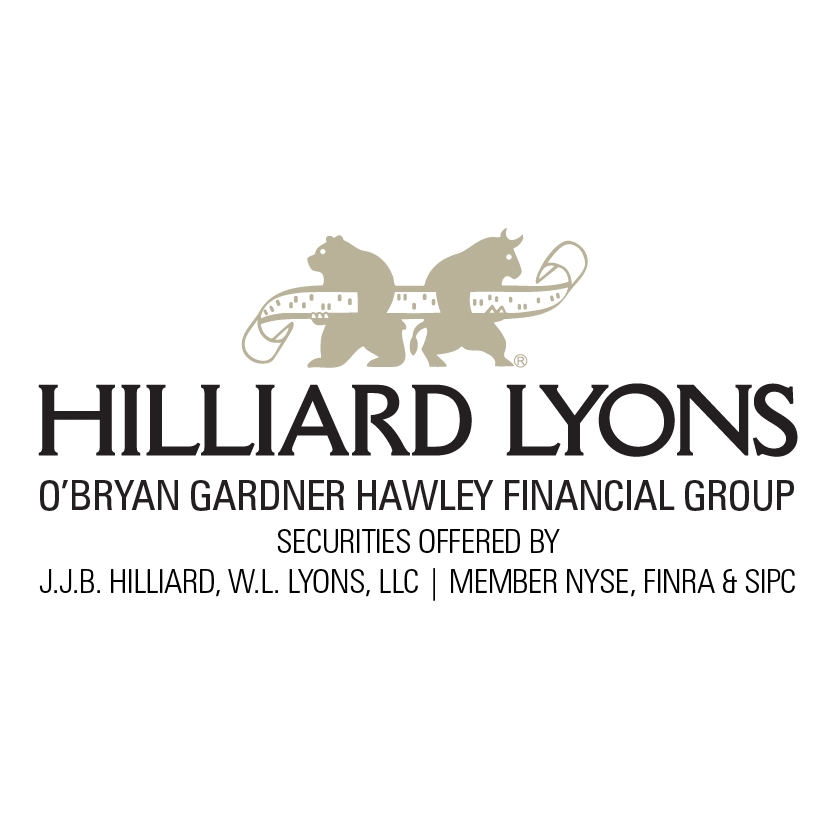